Avinka Garfield (named after Sir Garfield Sobers) and Sachinka (named after Sachin Tendulkar) who are son and daughter of Sampath. Avinka played rugby for D. S. Senanayake College, Colombo-7
Amani and Amreetha, are the son and the daughter of Nadeesha 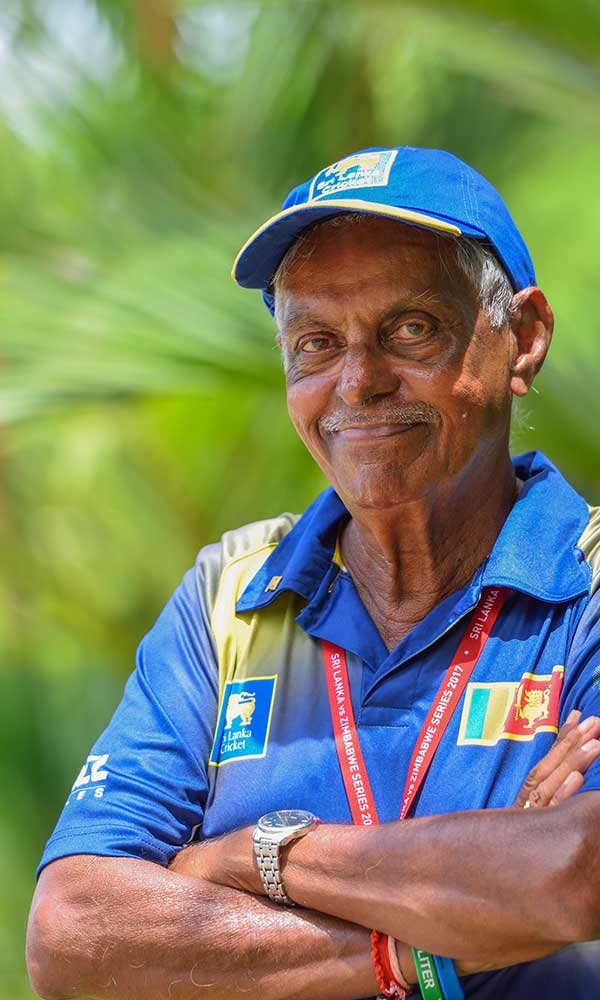 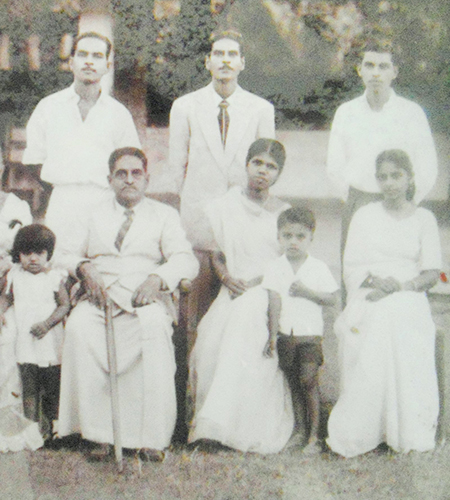 Australia vs. All Ceylon in 1948 at the Colombo Oval (Sara Stadium), when Sir Don Bradman came with the Australian team Started cheerleading in the 1950s

Percy was first employed by Sir Cyril de Zoysa, one of the most renowned philanthropists in the post-independence Ceylon and the founder of AMW Company, who was a close relative of Percy’s father.
Later Percy joined ACL Cables, then a subsidiary of AMW, where he still works.
Percy is indebted to ACL, its Chairman Upali Madanayake and his son and present MD Suren Madanayake, who looked after Percy under their wings for over fifty years.
The true cricket lovers need to thank ACL for their sponsoring of Percy for such a long period of time.

Stanley de Zoysa
Stanley de Zoysa was former Cabinet Minister of Finance (1954–1959) and subsequently Minister of Interior (1959–1960). Born to Sir Francis de Zoysa, KC, a member of the first State Council of Ceylon and one of the pioneers of the Independence Movement of Sri Lanka against British rule. Stanley’s brother was DIG Sydney de Zoysa. Another brother of his, Lucien de Zoysa, played cricket for Ceylon before becoming a pioneering radio cricket commentator.

M. P. de Z. Sriwardene
He was Minister of Labour and Nationalised Services and Minister of Public Works and Post in the first Cabinet of Prime Minister Sirimavo Bandaranaike during 1960-65. 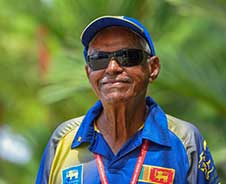 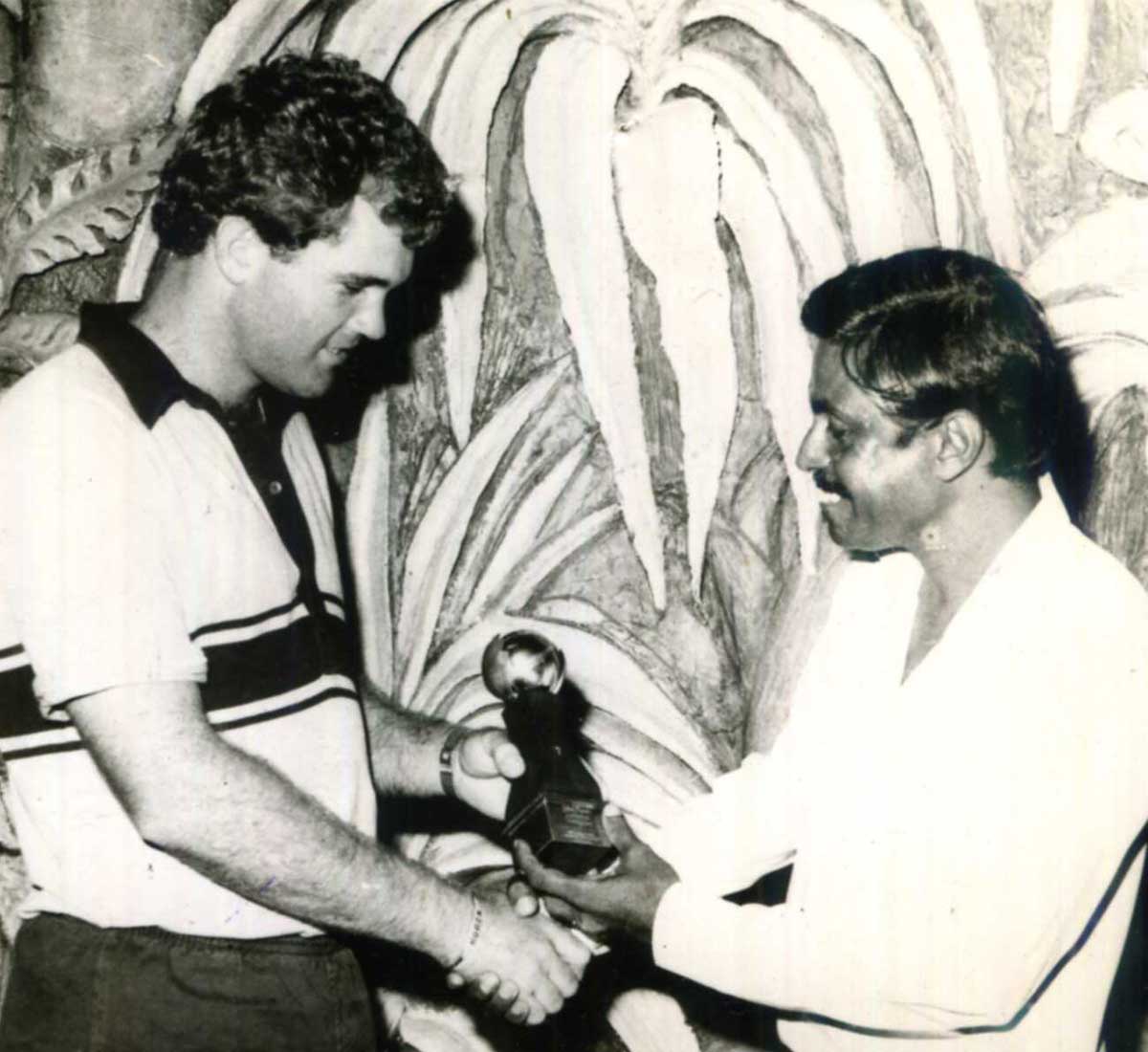 The development of Sri Lanka cricket is a fascinating story; a revolution. She reached the pinnacle of world cricket and since her triumph at the Wills World Cup in 1996, Sri Lanka has been able to maintain, most importantly, her newly earned Cricketing Super Power status up to date. 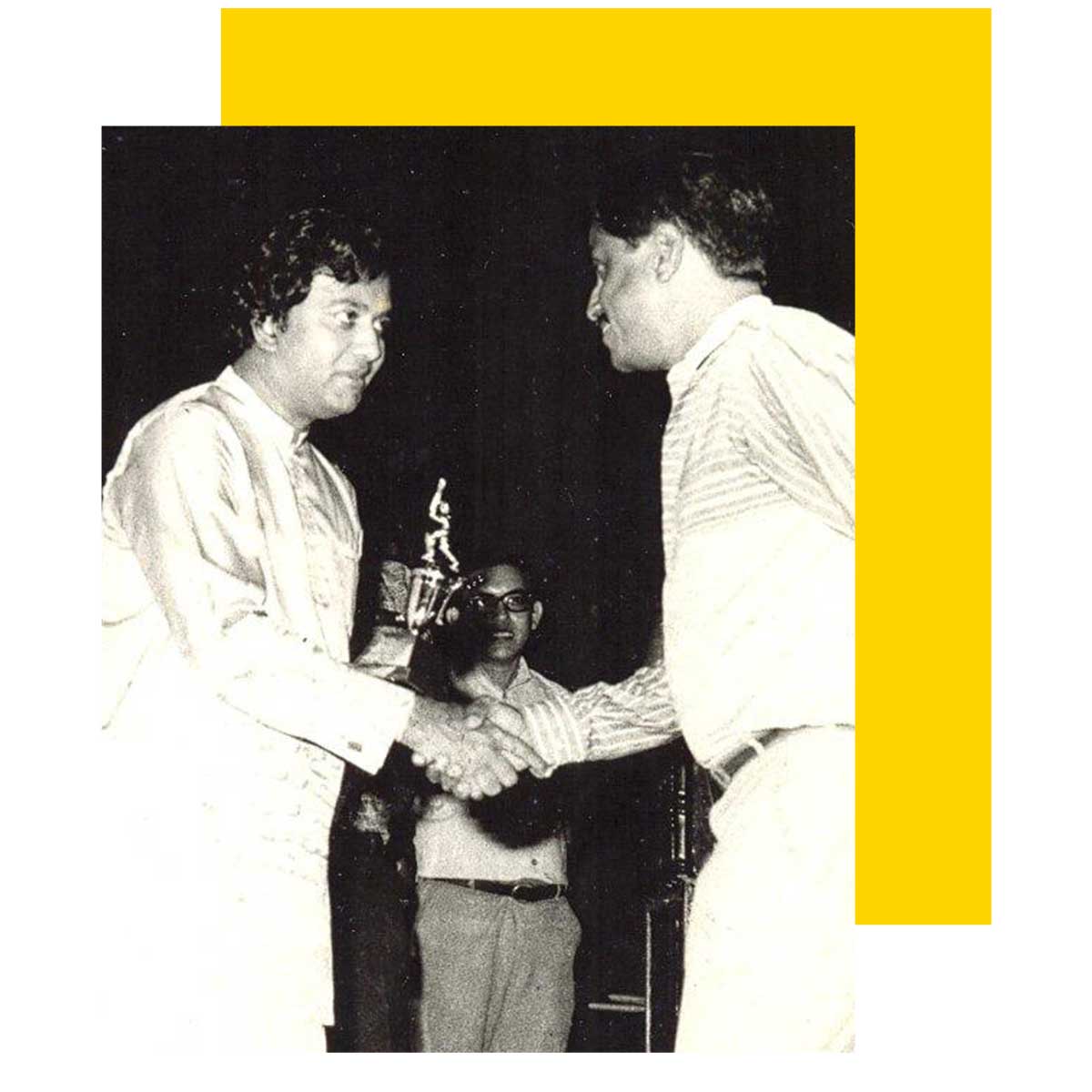